The Milwaukee Bucks take on the Golden State Warriors on Thursday night. Which Warriors’ player will be tasked with defending Giannis Antetokounmpo?

The Milwaukee Bucks play the Golden State Warriors in the second game of their four-game Western Conference road trip. Following a loss at the Portland Trail Blazers, life doesn’t get any easier for these Bucks.

The Warriors are playing some very good basketball right now, sitting at 10-1 and having won eight straight games. Even though Draymond Green will be out for the game, they are still a very tough task for the Bucks.

Already this season, Milwaukee has struggled with guards who can hit a pull-up three following a ball-screen. This will be another tough task as Steph Curry is the very best in the league, if not in NBA history. How Milwaukee elects to defend him will be a key point in this game.

How the Warriors defend the Bucks will also be another item worth watching. Their switching defense means a lot of different players will probably get their turns, but we will keep an eye on it throughout the game. 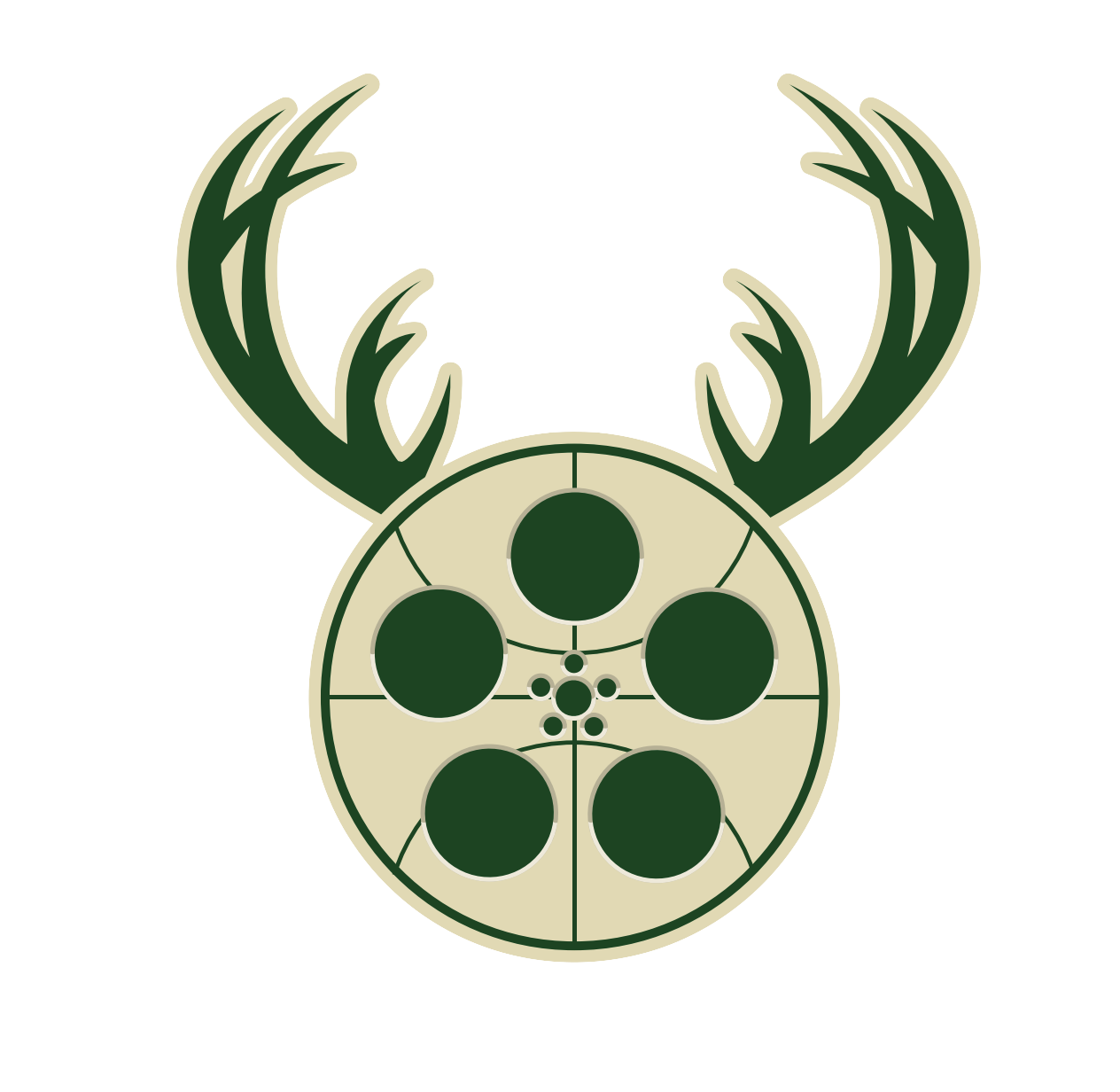